This collection comprises the The Multi-INstrument Burst ARchive (MINBAR), the largest sample of type-I (thermonuclear) X-ray bursts yet assembled, comprising 7083 bursts from 85 bursting sources. The sample is drawn from observations with Xenon-filled proportional counters on the long-duration satellites RXTE/PCA, BeppoSAX/WFC and INTEGRAL/JEM-X, between 1996 February 8,and 2012 May 3. The burst sources were drawn from a comprehensive catalog of 115 burst sources, assembled from earlier catalogs and the literature. We carried out a consistent analysis for each burst lightcurve (normalised to the relative instrumental effective area), and provide measurements of rise time, peak intensity, burst timescale, and fluence. For bursts observed with the PCA and WFC we also provide time-resolved spectroscopy, including estimates of bolometric peak flux and fluence, and spectral parameters at the peak of the burst. For 950 bursts observed with the PCA from sources with previously detected burst oscillations, we include an analysis of the high-time resolution data, providing information on the detectability and amplitude of the oscillations, as well as where in the burst they are found. We also present analysis of 118848 observations of the burst sources within the sample timeframe. We extracted 3–25 keV X-ray spectra from most observations, and (for observations meeting our signal-to-noise criterion), we provide measurements of the flux, spectral colours, and for selected sources, the position on the colour-colour diagram, for the best-fit spectral model. We present a description of the sample, a summary of the science investigations completed to date, and suggestions for further studies. 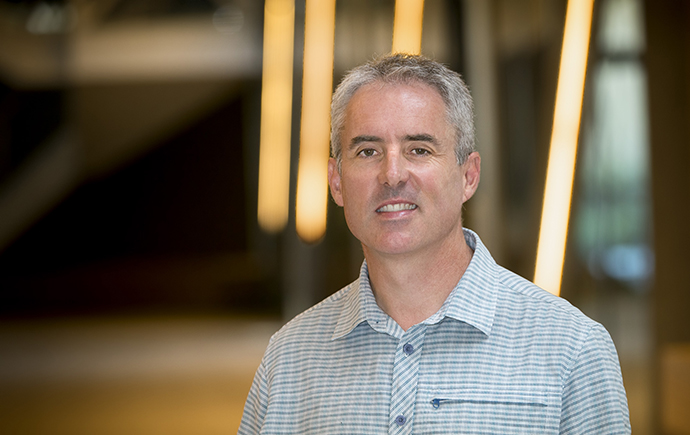